Does your child tend to delay or postpone his actions? Does he like to put off his supposed tasks regularly? If he does and is constantly doing it, chances are, your kid is an avid procrastinator. This trait is also present among children with ADHD.  Learn this article about the procrastination busters ADHD child.

Procrastination and ADHD go hand-in-hand. It starts at a young age and can potentially carry on towards adulthood. If your child is constantly showing signs of procrastination, then you have yet another problem to go along with the multitude of other ADHD symptoms. Children with ADHD tend to delay their activities until the very last minute. They’d suspend doing their homework until the next day at school. They are usually late for every class and are always missing critical deadlines on projects.

As a parent, you are likely as frustrated with your kids as most parents of kids with ADHD are. But aren’t all kids chronic procrastinators? ADHD or not, kids tend to get distracted by anything that interests them, resulting in a delay of their current activity in favour of the more interesting stimulus.

Either way, procrastination is still a problem that hinders a child’s ability to follow instructions and complete tasks. They tend to put off taking the trash in favour of watching their favourite cartoon show or forget to do their homework since they’re too busy playing their toys. There’s just a lot of things going on in an ADHD child’s head that disallows them from doing other things they find uninteresting.

The main concern that needs to be pointed out is that homework and household chores are generally boring activities. Boredom is an ADHD mind’s biggest enemy, and they tend to avoid getting bored at all costs. It’s hard to motivate any kid – or anyone even – to stop having fun in favour of something dull. For kids with ADHD, it can be worse. They can have a difficult time turning down their gaming consoles or stop watching television. 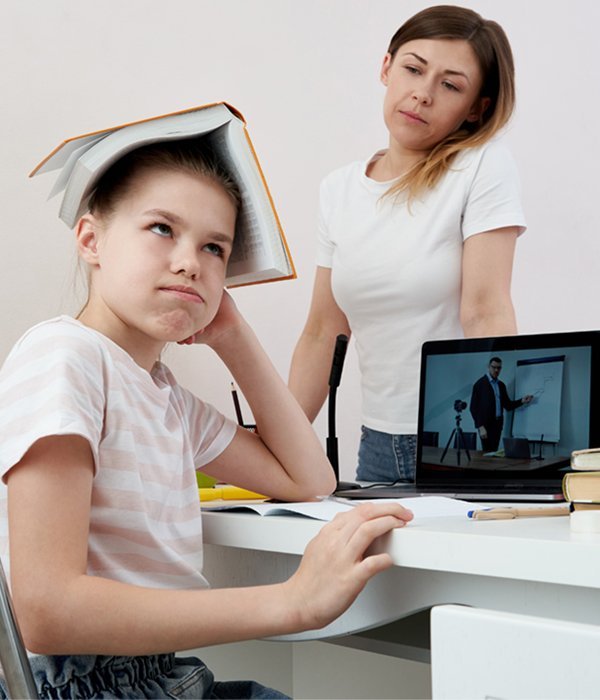 Why Kids (with ADHD or not) Procrastinate

Attention-deficit/hyperactivity disorder possesses similar symptoms of attention dysfunction disorder. The fun and interesting stimulus have fully engaged a child’s hyperfocus. They are already in their own world where their activity is already giving them the clarity of thought. Because they are engaged, it will be difficult for them to switch gears to something less compelling.

A lot of times, medications for ADHD can help with this ADHD symptom. But since some kids can’t always be on meds, and since they also don’t respond well to meds in general, ADHD medication can be unreliable. However, there are other ways we can do to train our children in busting their procrastination once and for all. In addition, these strategies will help them become functioning adults with ADHD in the future. Consider the following strategies: 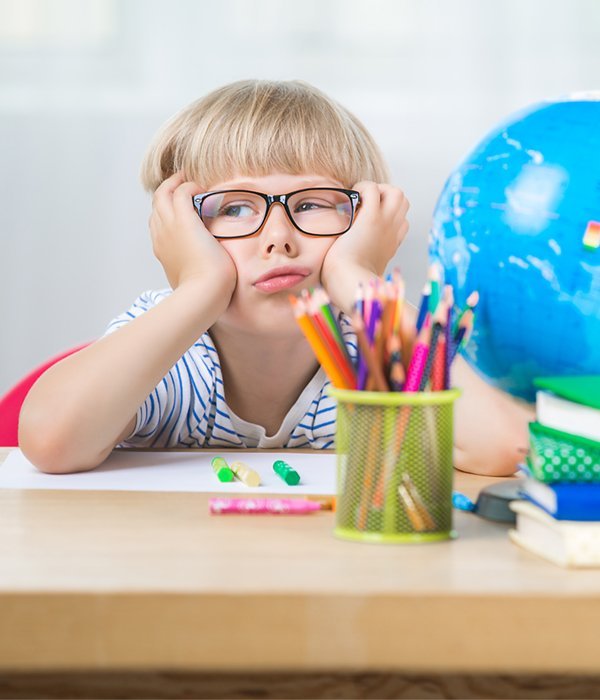 To solve procrastination in children having ADHD, they need to learn how to manage their time. Try to supervise and control their activities by incorporating a timer. At the same time, encourage them to finish their activity before the timer ends. Give them a purpose and tell them how fulfilling it will be to be able to finish what they are doing within the given period. It can be hard to get them going, but when they do, they will easily learn how to manage their time, which eliminates their procrastination tendencies properly. It won’t be long for them to finally be mindful with time and will no longer need a timer to get them to finish a task. 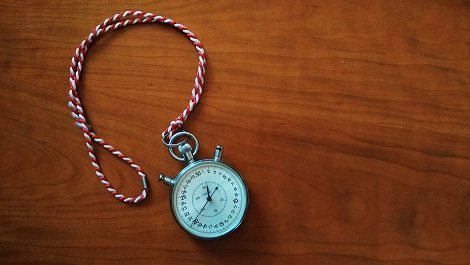 As said earlier, chores are boring for your ADHD child. So to get them to do their tasks, turn them into fun games. Encourage them to do their chores by incorporating a time-based reward system. That would mean the faster they finish their job, the better their reward will be. However, as your kid gets older, they will realize that chores are still boring. So as early as possible, teach your kids about enjoying what they do by making it fun for them. 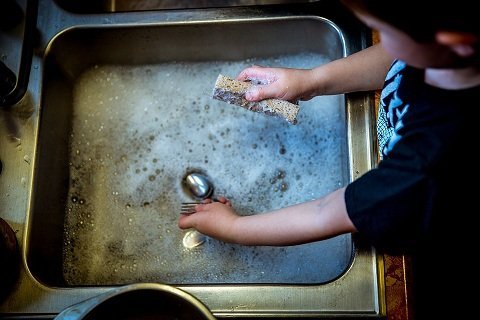 Another way to make chores fun is by incorporating a to-do list where your child can freely mark their finished tasks. Kids with ADHD might be procrastinators, but they also love to accomplish tasks, especially when they can visually see their progress. Having a to-do list will enable them to monitor their progress and be inspired to accomplish even more tasks once they start seeing a lot of items on their list being marked as done. 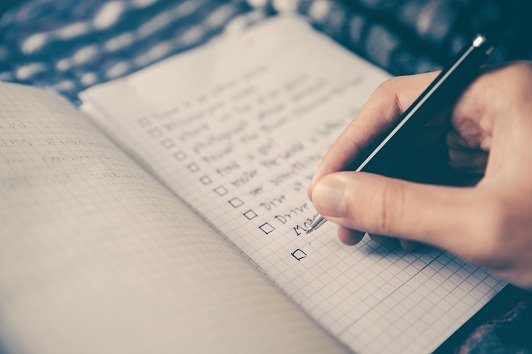 A downside of incorporating a to-do list is your child getting overwhelmed with the number of tasks that needs to be done. It’s quite easy to think of different tasks that you would want your kids to do – washing the dishes, cleaning their room, studying and doing their homework, etc. The list can go on, so to prevent potential burnout and despair, only limit their list to some tasks they can complete in an hour, or depending on whatever their current attention span allows.

Let Them Take a Break

It may sound counter-productive, but as kids, they should be given all the break they need to be able to accomplish tasks more efficiently. Keep in mind that kids are spending most of their day at school. When they get home, try to let them relax and unwind. Let them eat their snacks and have the time to themselves before encouraging them to start doing their chores. Also, time their leisure period and make sure they are ready to do their tasks once the time is up. 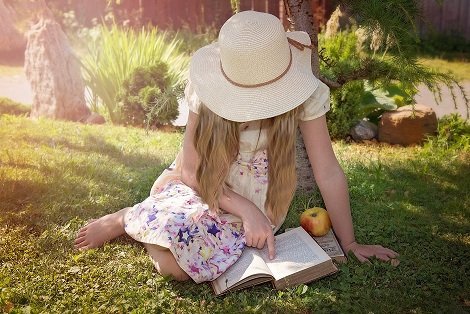 Let Them Make Their Own Choice

One of the main reasons why kids procrastinate is because parents tend to ask them to give up control over doing something they love, to doing something that we want them to do. So if you are trying to make your child accomplish tasks, make sure you add some variability to the mix so that they will feel like they will have some say in what they are doing, and which order they want to take.

Medication can’t replace proper education! Help your ADHD child develop into successful adults. These coping strategies will help them contain their procrastinating tendencies as they grow older. We hope these tips will help you manage your child and teach them proper time management and to remove procrastination from their system.

previousUnderstanding The Signs & Symptoms Of ADHD: What An Anxiety Attack Feels Like