The Face of ADHD in Men

ADHD is the most commonly diagnosed developmental disorder in children in the UK and in up to half of cases, the symptoms can follow through into adulthood.

There are Three Recognised Types of Attention Deficit Hyperactivity Disorder or ADHD in Men:

2) Inattentive Type – Symptoms of inattention, but not hyperactivity-impulsivity, were present for the past six months (Previously called ADD – Attention Deficit Disorder).

3) Hyperactive/Impulsive Type – Symptoms of hyperactivity-impulsivity but not inattention were present for the past six months.

The first step in successfully treating ADHD is recognising that you have it.

If you are a male with untreated ADHD, then these are some of the common problems that you might be struggling with: 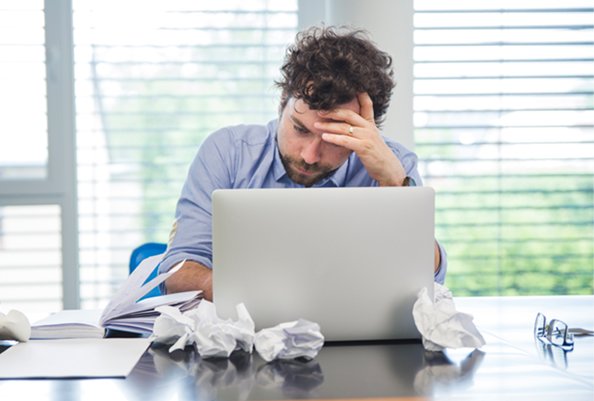 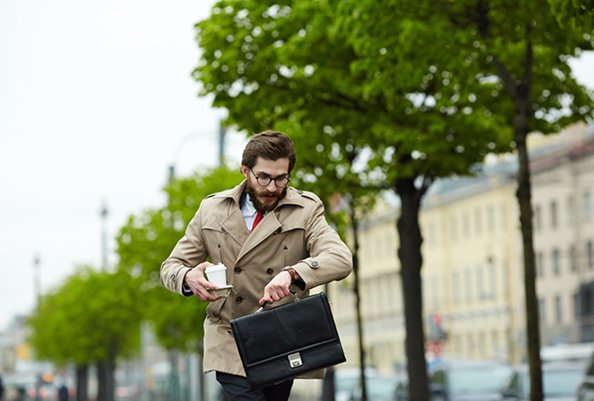 Transferring your care back to the NHS 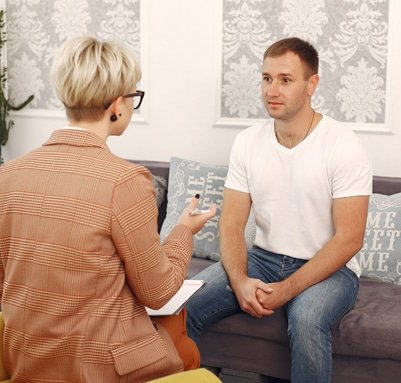