Some things, such as lack of attention, being forgetful or getting fidgety and hyperactive, can be normal among children. Seeing a significant number of signs and symptoms across all situations when you’re at home, school or at play may suggest ADHD.

The symptoms of ADHD in children and teenagers are traits and not states, i.e. they are generally always present and not episodic.

ADHD can be diagnosed in children from the age of 5 and older and the signs and symptoms are usually noticeable before the age of 12. 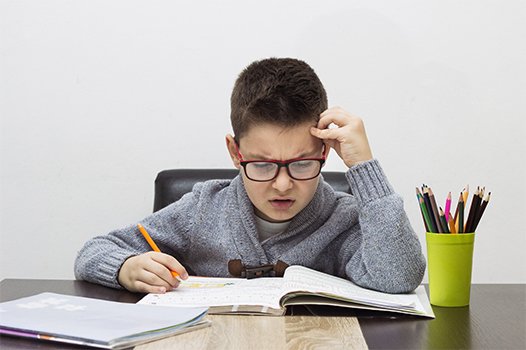 Undiagnosed and untreated ADHD may lead to challenges for the child at home and school. These symptoms can cause significant problems in a child’s life, such as underachievement at school, poor social interaction with other children and adults, and problems with discipline.

There are Three Recognised Types of Attention Deficit Hyperactivity Disorder or ADHD in Children:

2) Inattentive Type – Symptoms of inattention, but not hyperactivity-impulsivity, were present for the past six months. (Previously called ADD – Attention Deficit Disorder).

3) Hyperactive/Impulsive Type – Symptoms of hyperactivity-impulsivity but not inattention were present for the past six months.

The main signs and symptoms of inattentiveness are:

The main signs and symptoms of impulsiveness and hyperactivity are:

Setting up a Shared Care Agreement with your GP 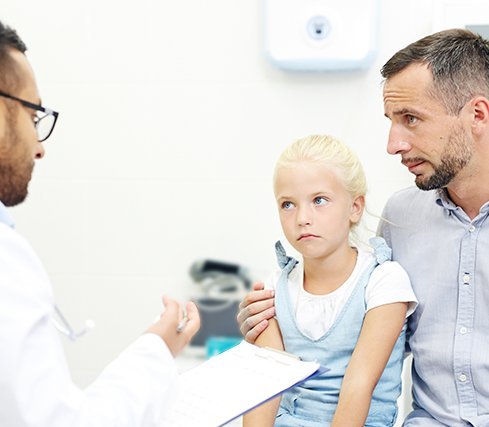