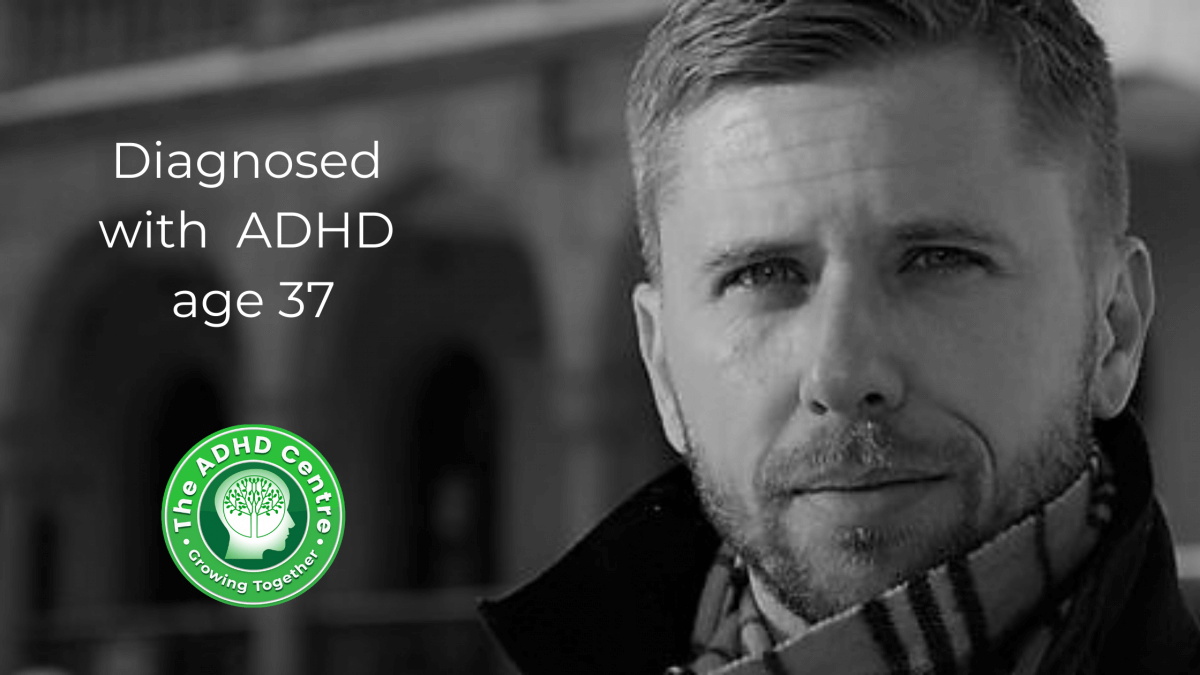 This post was written for us by James Bloodworth, author and journalist and one of our clients. His story has also been featured in The Times newspaper.

Throughout my life I was always disorganised, impulsive and had trouble concentrating. Yet for many years I assumed this was simply who I was; that those traits were aspects of my personality.

At school there were subjects I excelled in, especially when they featured topics I was already interested in outside of class. Yet I spent much of my school life plagued by a crippling inability to concentrate. My mind would drift off topic, the teacher’s words going over my head, regardless of how hard I tried to focus. This led to frustration and mounting disciplinary issues as the years went by and I fell increasingly behind with my work.

School was difficult for me but in many ways my life became even more of a struggle when I left. A peculiar thing about ADHD is the way that a structured environment can make life easier, while simultaneously being even more unbearable for the ADHD sufferer. At school there were at least a few enjoyable subjects I was interested in. In contrast, leaving school with few qualifications left me in a series of jobs which barely held my attention at all. Like many people with undiagnosed ADHD, I struggled to hold down full-time employment.

Eventually my life began to improve. I had always been intensely interested in writing and politics. And so, following half a decade drifting through a series of low-paid, precarious jobs, I went back to college – and from there on to university – to pursue a career in journalism. 10 years later, by the time I’d reached my mid-thirties, I had had a book published and was freelancing for various newspapers.

A disproportionate number of entrepreneurs have ADHD and I think I understand why. ADHD turns you into an intellectual magpie: you follow whichever shiny object crosses your path. I would flit from task to task and throw myself into new things with unbridled enthusiasm and creativity. But then I would walk away, often leaving everything half-finished.

In many ways the modest success I found in writing allowed me to ignore my ADHD as well as the various coping strategies I had developed over the years in order to live with it. I had achieved a modicum of success, therefore there couldn’t possibly be anything wrong with me. Or if there was then it didn’t necessarily matter: I was doing OK, wasn’t I?

But deep down I was still struggling. I could produce good work when I was able to summon the power to sit down at my computer and write, yet my ability to do so was sporadic and unpredictable. For my university essays my process had been chaotic: I’d write a few words and then I’d browse the internet for a bit; walk around the room; go and talk to my housemates; then I’d return to my desk 10 minutes later and try to bash out a little bit more. I’d throw sentences at the page in no particular order until they’d stick; then I’d try to put them into some semblance of order. The finished essay would be disjointed, like smashing a plate and gluing it back together. Then I’d sprint to campus to deliver my stitched together, Frankenstein manuscript before the examination’s office closed.

Later on, working as a journalist, there were days when it felt physically impossible to write even a single line of prose. My thoughts were scattered and disorganised. I would miss deadlines for no apparent reason. If I slept for less than eight hours, or if I ate poorly the day before, sitting down to write became physically impossible, regardless of how much willpower and motivation I was able to call forth.

It was in 2017 that I finally decided to see someone about it – ‘it’ being what I was sure by that point was ADHD. I’d done a fair amount of research and felt I was a glaringly obvious example of the disorder. I know it’s unwise to outsource medical enquiries to Google, however reading the list of ADHD symptoms was like reading a personal checklist. The only thing missing – and perhaps why my ADHD was missed as a child – was physical hyperactivity. My hyperactivity was mostly in my head.

I’m a big believer in the NHS but unfortunately, my experience of seeking help for my ADHD through the national health service left me disappointed. My GP had only a vague idea of what the condition was; instead he urged me to call a local charity to seek further information. He was friendly but lacked the requisite knowledge of ADHD to provide me with the help I needed.

This led me to seek an online ADHD assessment at the ADHD Centre. I had heard good things about the centre from the testimonies of others who had been through the Centre so I booked a consultation. The initial consultation was comprehensive and historical: Dr Rahman requested school reports as well as references from relatives and friends who have known me since childhood. I was diagnosed as having ADHD and throughout the consultation process, as I learned more about the disorder and the experiences of others, it became abundantly clear that I was displaying almost all of the symptoms.

Dr Rahman subsequently prescribed me with a one-month course of medication, in this case 30mg of Vyvanse (I subsequently moved up to 50mg of Vyvanse), to be taken once a day first thing each morning. I have been taking Vyvanse for several months now and the improvement in the management of my day-to-day ADHD symptoms is huge. Work is much easier and I’m more productive than at any time in my entire life. Many of the coping strategies I once used to deal with my ADHD – such as binge eating and excessive social media use – have melted away since I started taking medication. Moreover, for the first time in my life I feel I can sit and relax without the need for constant stimulation.

Following a couple of follow-up appointments with Dr Rahman to check how I was getting on with the medication, my prescription has now been transferred to an NHS shared care agreement (SCA), meaning my prescriptions will now be handled by my GP.

Medication isn’t a panacea; there were improvements in my lifestyle that I made following the advice given by Dr Rahman. I have improved my diet, cut out caffeine and have started meditating for 10 minutes each day. The ADHD Centre offers life coaches to help those with ADHD get on top of lifestyle issues; they also offer help with structuring the work day so that freelancers such as myself can make the most of our time without getting distracted. 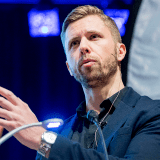 Thanks to the ADHD Centre, for the first time in my life I feel like I am in control of my destiny. I can lock-in on the tasks that I wish to accomplish, and the disorganised, scattered approach which characterised so much of my work before now feels like a thing of the past. The future really does feel brighter, and the ADHD Centre has played a huge part in helping me to get my life back on track.

If you would like to learn more about booking an ADHD assessment with us, then please contact us at the ADHD Centre on 0800 061 4276 or via [email protected]

nextHow To Beat Coronasomnia If You Have ADHD