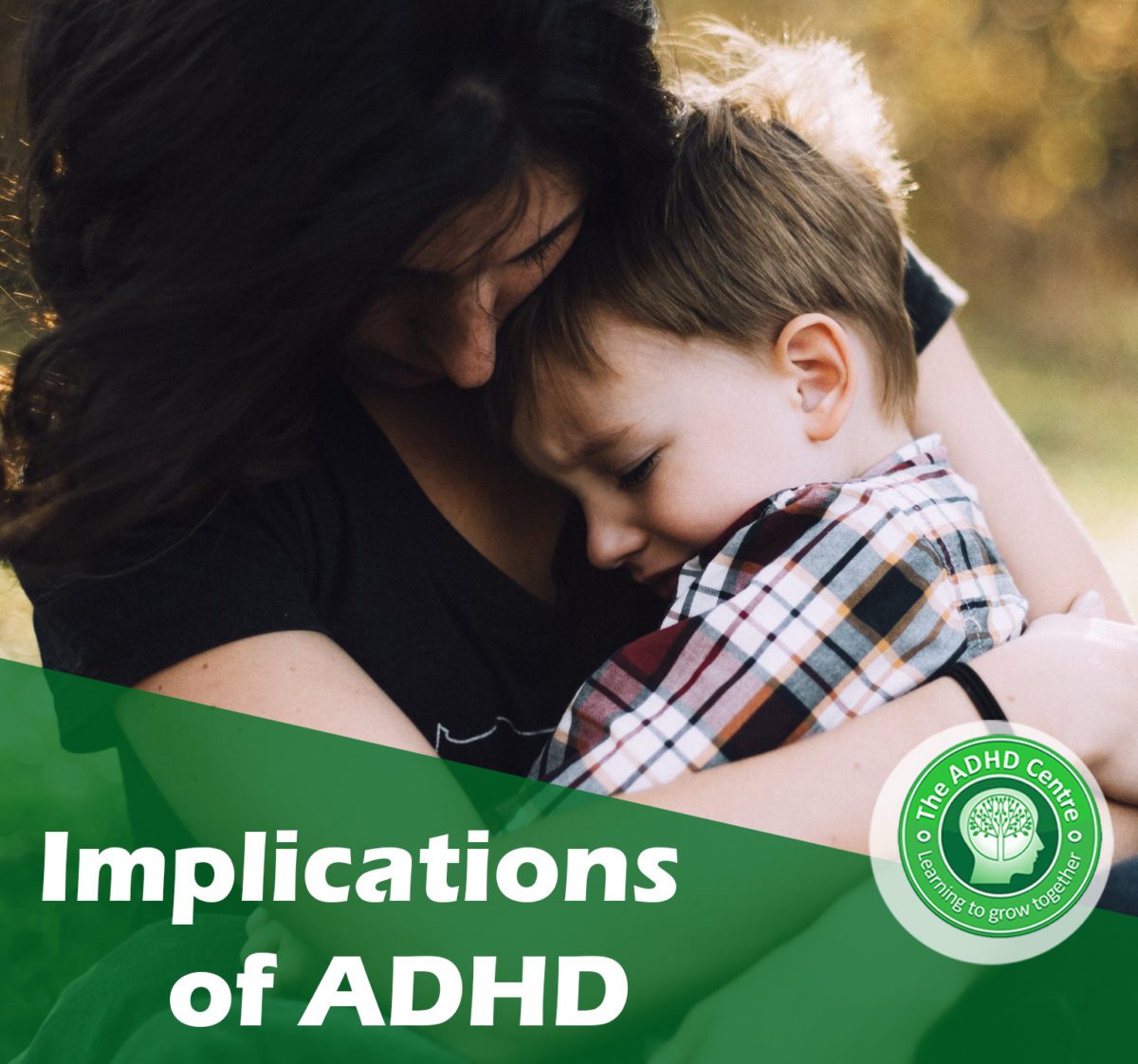 ADHD is a commonly diagnosed disorder among children that affects multiple aspects of social life. ADHD has a negative effect on education, relationships, quality of life and finances. Patients are highly confronted with stigma, prejudices and discrimination because of their behaviour. ADHD affects not only the lives of the patients, but it also affects families and carers especially that ADHD involve many symptoms including inattention, hyperactivity and impulsive behaviours that children having this condition often struggle in school and have difficulty in managing interpersonal relationships thus, making a child being impaired on most of the aspects of their lives. Learn these ADHD implications.

As parents become aware of the symptoms of this disorder, they tend to have a quick diagnosis of the behaviour of their child/children. Such quick diagnosis actually stems from a misunderstanding of the symptoms of ADHD and the methods that are used in diagnosing such problem. The diagnosis is based on a book of mental health, the Diagnostic and Statistical Manual of Mental Disorders (DSM-V), of 18 possible symptoms that any of which could describe a child. ADHD includes acting before thinking, being unable to delay gratification, staying motivated to finish a boring task, keeping strong emotions check remembering an assignment and how to finish it or planning ahead. To be diagnosed with ADHD, children must have most of those 18 symptoms, most of the time, most areas of their lives and most of all, there must be an impairment meaning children with ADHD must be unable to function as well as others. 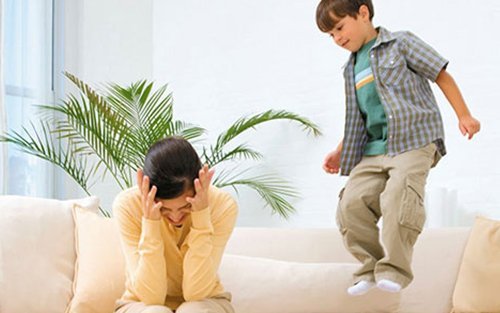 If ADHD will be improper diagnosed, this would actually lead to over-diagnosing because diagnosing ADHD is usually a matter of opinion and observance, there is no physical test such as brain scan that can point the condition. This implies that in order to prevent misdiagnosis, it’s vital to consult a mental health professional for a child to be observed further and computer-generated instrument that is designed to look for this condition must be developed. Current report says a more up to date MRI technique called attractive field connection imaging that can identify low iron levels in the brains of children with ADHD could possibly enable guardians and patients to settle on better-educated choices about treatment.

It’s important to be informed on the proper treatment of ADHD among children especially if it involves medication due to the fact that there are many side effects in taking stimulant drugs that are sometimes much worse than the condition. A common drug that is prescribed to a child with ADHD is Ritalin. Ritalin activates special area of the brain of an ADHD child copying the brain activity of children without the condition but like most other drugs, Ritalin has side effects that include nervousness, anxiety, sleep problems, loss of appetite, weight loss, nausea, vision problems, increased heart rate, vomiting and dizziness. Majority of children with ADHD are getting medication only. Yet, drugs alone cannot change any of the bad outcomes for which ADHD kids are at risks according to the Centre for Children and parents or carers should not only depend on medication alone but partners it with behavioural training because drugs alone improves the symptoms only but it doesn’t help in improving the impairment. 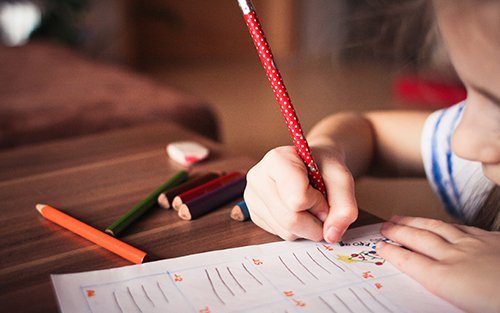 Alcohol and drug abuse are another important findings that need to be considered. Studies have shown that there is a relationship between alcohol and drug abuse and ADHD. Women who indulge in the comfort of alcohol drinks and drugs before, during and after their pregnancy are in a high risk of producing a child that will have the ADHD condition noting that the role of genetic factors leads to the development of this mental disorder, which also includes family imbalance and other anxiety factors. These reasons play a role in the continuity of the disorder. There’s also an environmental factor that can actually help develop the said disorder, for example, a family whose parents are alcoholic tend to experience more quarreling, shouting and abuse thus, and the children are exposed in conflict and violence. This environmental factor can lead to a child developing the ADHD condition.

Parents who use and abuse drug is also a factor for their child to develop such disorder. This is because of the teratogenic factor of the drug when the maternal intake a teratogenic drug because teratogens impair a child’s development while in the womb resulting to a child that is mentally or physically impaired. Another study has also shown that a child with ADHD has a high chance of being an alcohol and drug abuser when they grow up. Alcohol and drug abuse give a high risk in having an ADHD child, this is silently suggesting that the future parents who are dependent with alcohol and drugs, more likely to have ADHD children in the future. 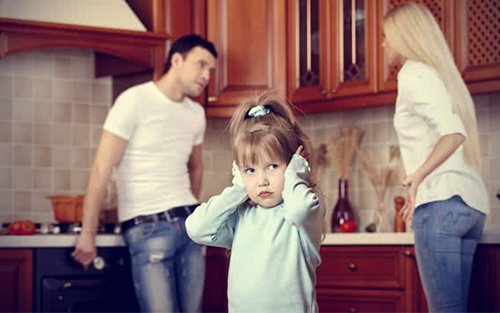 In line with alcohol and drug abuse, smoking can also cause ADHD among children. This is because of the nicotine exposure at an early stage of life. Research had shown that when a woman who is a smoker and is also pregnant, she has a twofold chance of having a child with ADHD. This is because of the environmental factor that affects the child’s physical and mental development in the womb and the exposure to nicotine during prenatal and early postnatal is a major environmental contributor. Just like teratogenic drugs, nicotine also impairs the physical and mental development of a child and this impairment could lead to ADHD or other mental disorder. Recent evidence were found regarding the environmental factors influence the brain and behaviour from one generation to the next. 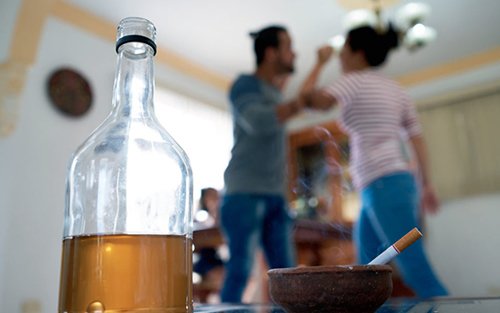 A child with ADHD implicates that parents or carers need to be aware not just on the symptoms of the disorder but they must also be aware of the things that could affect their offspring and would lead to the development of an ADHD disorder or other mental impairments. Prevention is always better than cure. It’s vital to prevent the onset of the disorder in order to protect the future generation. 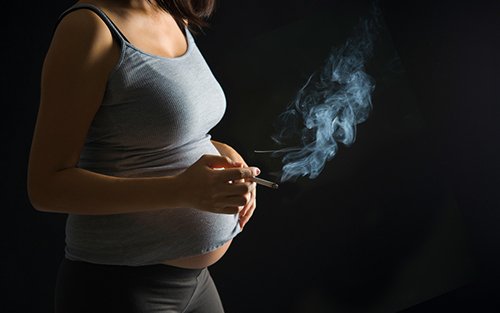 previousADHD Goals for the New Year

We are currently offering a discounted online assessments for both adults (£445) and children (£795).

We are now also able to offer safe face-to-face assessments (£595) at our clinics in London and Manchester.
Contact us today to book your ADHD assessment and access the latest evidence-based treatments.
×