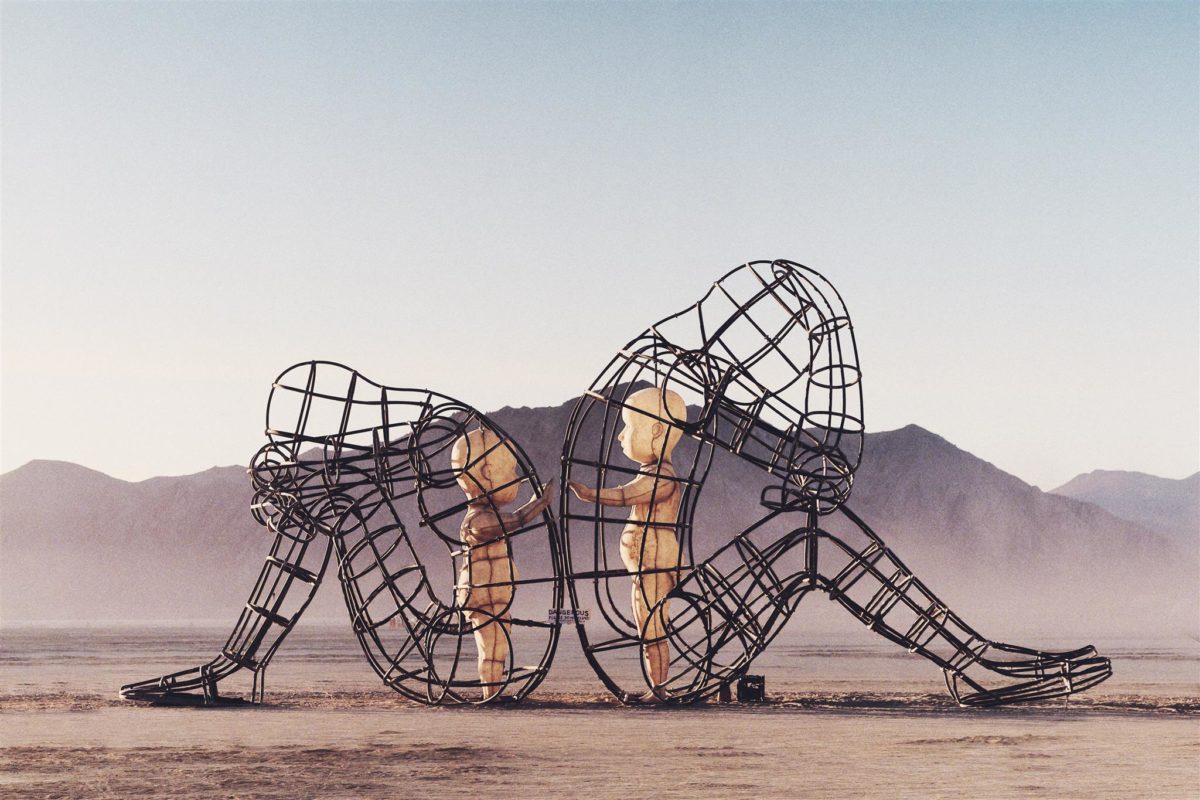 Attention Deficit Hyperactivity Disorder (ADHD) is one of the most common conditions found in children. Research shows that 11% of children aging from 4 to 17 years old are diagnosed with ADHD. It is often primarily identified in school-aged children which causes them to have problems with schoolwork and disruption in the classroom. If a child finds it hard to stay focus most of the time, he or she might have inattentive ADHD.

What Is Inattentive ADHD?

There are three subtypes of ADHD:

Attention Deficit Disorder (ADD) is the outdated term for ADHD inattentive type. Children who have this condition find it difficult to pay attention and have a hard time dealing with things that involve organization. They are usually less active and rarely cause trouble compared to those who have predominantly hyperactive-impulsive type ADHD.

How Is It Diagnosed?

To diagnose the condition, a doctor will observe the child’s behaviour. He or she has to show at least six of the nine symptoms, and the symptoms must be serious enough that it stops the child from accomplishing its daily tasks and activities. Furthermore, the doctor may suggest doing a medical examination to eliminate other probable causes that have comparable symptoms such as:

The symptoms for this type of ADHD include:

How Does This Type of ADHD Affect Children?

Recent studies show that inattentiveness in childhood is associated with having poor academic performance up to 10 years later in children with and without ADHD. Even though grades are not everything, academic achievement is vital to have financial stability and achieve career success later in life.

Lack of effort and concentration are indications of the inattentive subtype of ADHD. Since children with this type of ADHD process new information more slowly and don’t show the same capability as their classmates, they are mislabeled as “slow learners” or “learning disabled” based on the results of group-administered tests which they have a hard time focusing. Moreover, children with Inattentive ADHD often have social problems where they are more likely to be neglected and alienated.

Symptoms of students with inattentive ADHD are far less likely to be identified by medical professionals, teachers, and parents which results in students not getting the right treatment they need for their condition. The long-term effect for this is an academic failure, indifference, and undue shame. This suggests that parents and teachers need to deal with inattentiveness in childhood.

How to Help Children with Inattentive Type of ADHD

It is important to help children maximize their academic potential. Overcoming hindrances are vital for academic success. Parents should ask for help when their child shows signs of inattention. Schools should offer training programs or therapeutic strategies to help inattentive children. Helping children triumph over inattentiveness gives a positive impact not only on their academics but as well as their personal life.

For parents, if they want to help an inattentive child do well at school and improve daily focus and efficiency, below are the steps they can take:

1. Determine the cause. There are other probable causes of inattention in children aside from ADHD. As a parent, you need to find out why your child suffers from inattention. Anxiety, low self-esteem, grief, learning differences, family problems, and social issues could be a result of inattentiveness.

Talk to your child about his or her classroom experiences. Listen to what he or she has to say as they become more open when they know their parents are listening and reachable. You could also ask for help from a doctor or licensed mental health professional.

3. Make a consistent home routine. Create a solid routine that helps your child get rid of the negative effects that cause inattentiveness. It is vital to organize and provide healthy limits for your child such as forming healthy sleep hygiene to make a huge difference in the inattentiveness of your child.

4. Limit your child from engaging with television, tablets, or phone at home. Create a healthy media boundary and teach your child to do one thing at a time. This will help your child filter out distractions and improve focus.

5. Train your child to be organized. Help your child succeed by teaching them to organize. Day planners and wall calendars are some of the tools beneficial for your child regarding learning about long-term planning.

There are different methods parents and teachers can use to help children with inattentive ADHD. It is a matter of addressing their condition and getting the right treatment for your kids.

previousFidget Toys for Hyperactive is a good thing

nextStudy Tips for Students with ADHD