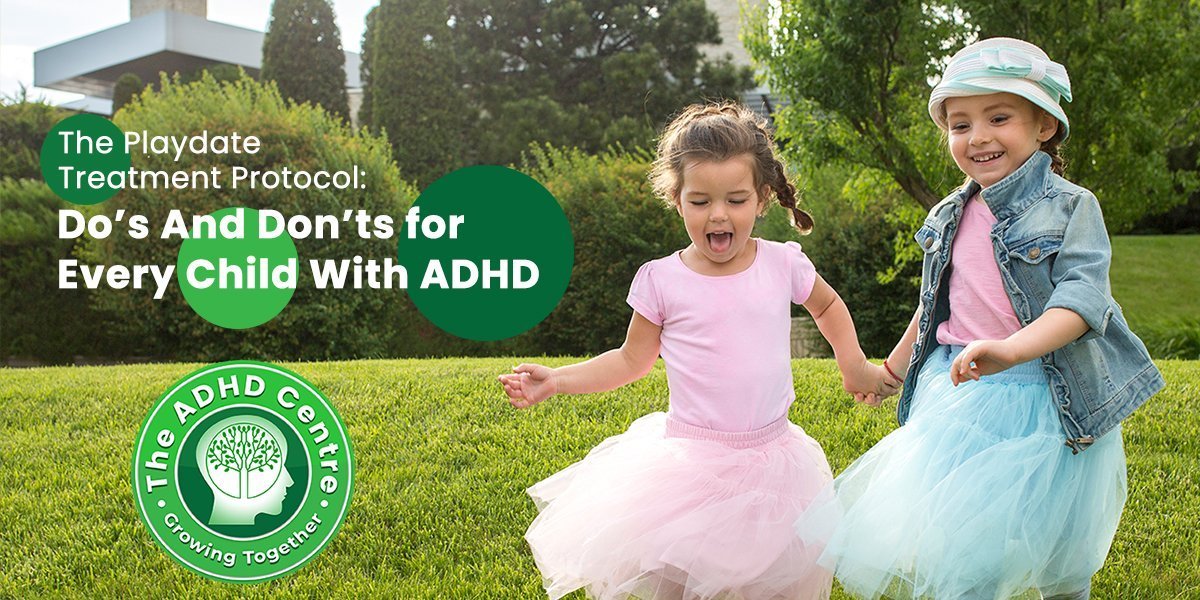 A child with attention-deficit/hyperactivity disorder (ADHD) will commonly have difficulties socialising with other kids. So as parents, what we should do is help them overcome this hurdle and start making friends. That’s why inviting your child’s friends over for a playdate is an excellent initiative for establishing friendships. However, this treatment activity proves to be more problematic once your child’s ADHD gets in the way. This article will talk about child ADHD do’s don’ts.

To achieve a successful playdate, ADHD children need to do more than showcase their toys, and parents should also do more than serve snacks. Aggression, obstinance, and impatience are all relationship killers. So help your child control and manage these tendencies and make sure he and his playmates have a great time playing together.

“Joshua was thrilled to have his fellow second-grader, Justine, come over for an afternoon playdate. The moment Justin arrived, Joshua immediately oriented him about his “made-up” rules for every game they’re going to play. Justine, the oblivious visitor, obediently followed Joshua’s lead – but not for long that is.

Whenever Justine won a game or wasn’t able to follow the rules, Joshua gets upset and yells terrible things at him. After the playdate, and when Justine was headed to the car and head home, his Mum asked him if he had a good time playing with Joshua. Justine immediately shouted, ‘No. I’m never playing with that kid again.’” 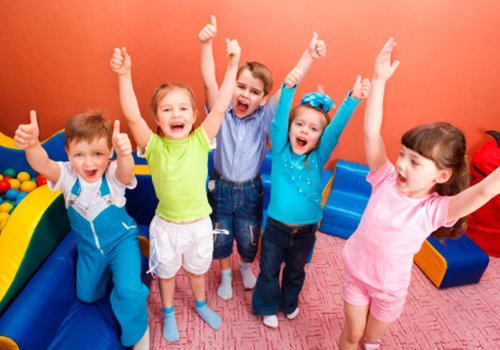 Conclusively, kids are hesitant to play with a poor playmate who has bad behaviour, a sour loser, selfish, and doesn’t want to share. As a matter of fact, a child who is a lousy host will commonly have trouble making friends. If your child has ADHD, it will only make things worse for him. So here’s what you and your child should do:

DO: The Guest Is Always Right

As a parent, you should enforce your child’s behaviour. Teach your child how to handle and treat their friends and playmates. To neutralise their arrogance and negative behaviour, make them aware of this rule, and have them get used to it. If a disagreement arises – either with regards to the game rules, which game to play, or anything else – let your child know that the guest is right and that he should consider his guest’s suggestions. If the playmate is the one causing trouble, tell your child to no invite him over again. If they physically hurt your child, stop the playdate right away and call the child’s parents. 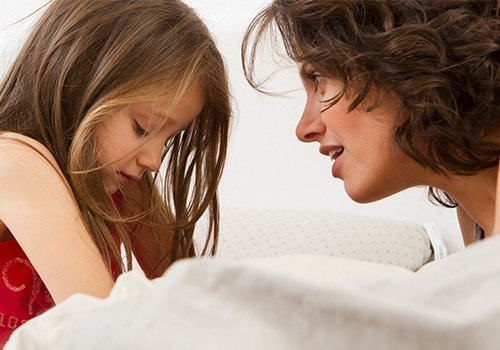 If one of your child’s friends call during the playdate, have your child tell him, “I’m quite busy at the moment, but thanks for the invite anyway. I’ll get back to you when I’m through.” If they come over uninvited, welcome them and try to tell your child’s other playmate that you’ll have another child to play with. If you notice that your child and his friends are playing at the opposite end of the room, determine the cause of the dispute before making the necessary. If things are going splendidly well, then let them continue playing and building their relationship. 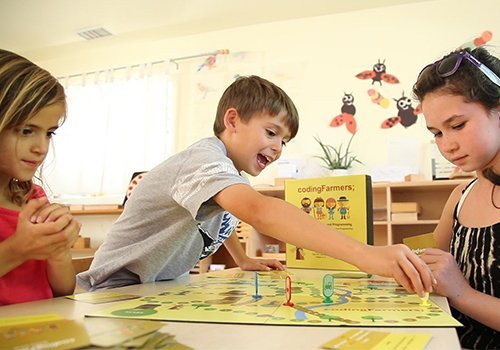 Always monitor and supervise your child and his guest. Make sure that things are under control. Once an issue brews, take action right away.

When Your Child Gets Bored

Keep in mind that children with ADHD quickly gets bored. That means your child is not fit for playdates that last long. Once you notice that he’s getting bored, encourage him to suggest doing something else, but tell him to use ask politely and use appropriate words. Prevent him from saying “this is so boring,” or “I’m tired of playing this game.” Instead, let him say, “this has been fun. Can we play something else now?” 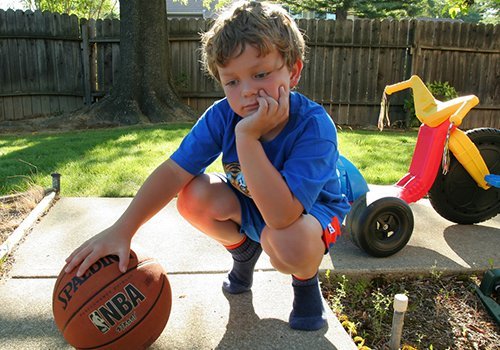 When your child is disinterested with a game that his playmate suggested, his impulsivity might trigger, causing him to unintentionally say something rude. So instead of letting him say “That’s a rubbish game,” teach him to be polite and say something like, “How about we play Snakes and Ladders?”

When Your Child Is Possessive

Dealing with a possessive child requires you to make some additional preparations before his guest arrives. He will tend to have toys that he doesn’t want to share with others. What you should do is to put these toys away and hide them somewhere his playmates won’t find or notice them. Doing so will avoid potential conflicts with friends and give them the best playtime experience. 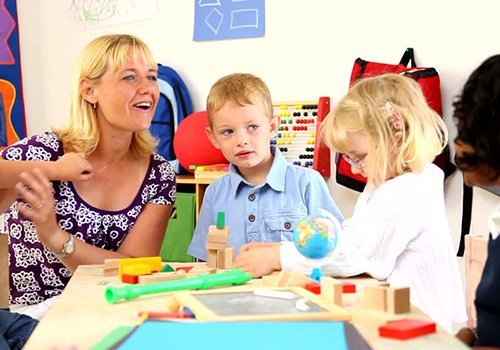 The Reward Of Being A Good Host

For children with ADHD, getting other kids to like them requires a particular kind of strategy. So help them become the best host they can be. Keep in mind that they can use these manners wherever they go. Whether if you’re dining in the best restaurant in Manchester, or playing in the widest playground in London, your child can use what he has learned as a kind playmate wherever he goes. If your child learns to be more generous and considerate with his playmates, he will ultimately get what he wants the most: real friends. 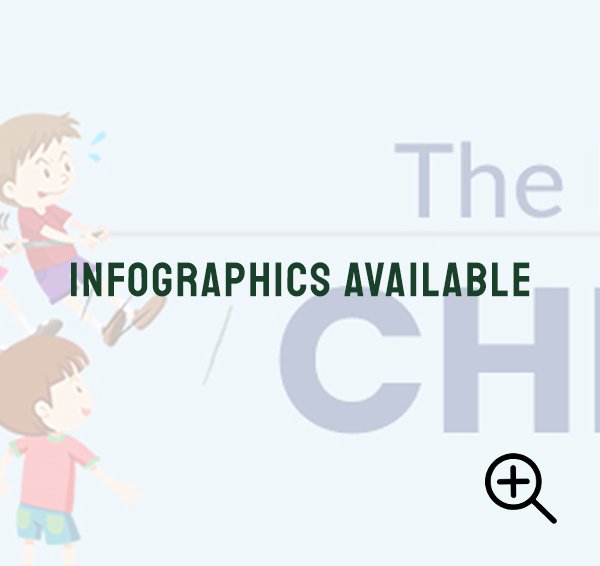 At The ADHD Centre, we offer an ADHD Test Online for you to know or confirm if you or a loved one happens to have ADHD and if you would like some further guidance and support on managing your ADHD then please contact us at The ADHD Centre on 0800 061 4276 or via [email protected].

The ADHD Centre also offers holistic ADHD treatment and cares for both children and adults. We are also affiliated with other ADHD clinics and organisations to maximise our services. Are you living in the UK? Lovely! We also offer an ADHD Online Assessment via Zoom for Healthcare. So wherever you are in the UK, know that the ADHD Centre is always available for your ADHD needs.